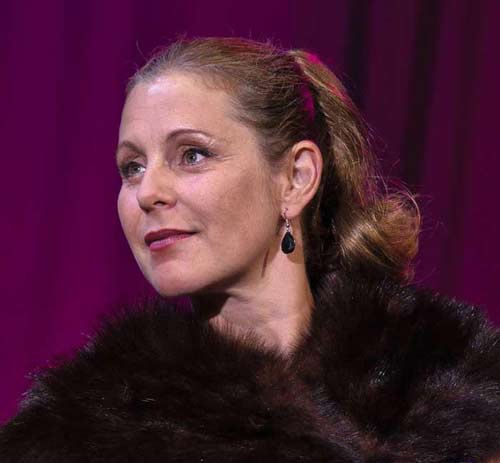 Helen is extremely versatile, moving effortlessly between singing and acting. We have seen her in many entertainment shows on TV, for example:

In Så ska det låta Helen has participated together with Tommy Körberg in 1997 and with Niklas Strömstedt in 2000. She has also repeatedly participated in Nyhetsmorgon.

In 2003, Helen sang the title song in the movie Skenbart. The music was composed by Benny Andersson and had lyrics written by Peter Dalle.

In 2005 she read the audiobook Stravaganza: Maskernas stad by Mary Hoffman.

In 2007 Helen read an audiobook for children, called Mirabell.

In 2017, Helen appeared in Mördarens apa on Swedish Radio P4; a drama series in ten parts after the book of the same name by Jakob Wegelius. 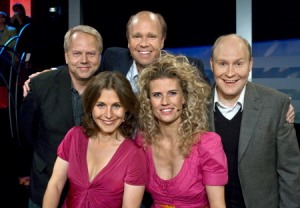