Recording start for the second season of Bäckström in March 2021

New directors for the series are Andreas Öhman and Manuel Concha.

Like last season, Evert Bäckström is played by Kjell Bergqvist and by his side he has the smart and tough, but increasingly suspicious, colleague Ankan Carlsson (Agnes Lindström Bolmgren). He also gets help from the clever neighbor boy Edvin (Elvis Stegmar).

Season 2 is freely based on Leif GW Persson’s novel Den sanna historien om Pinocchios näsa (The true story of Pinocchio’s nose) and is about the celebrity lawyer Tomas Eriksson, also Bäckström’s enemy and rival in the TV show Spaning, who is found murdered in his home under mysterious circumstances. Bäckström tackles the high-profile case with double feelings. He enjoys the hot air and the spotlight, but the more he digs into Eriksson’s secret life, the more he realizes to his horror how similar they are – successful, greedy, corrupt and lonely.

The crime drama series Bäckström, season 2, is planned to premiere on C More and TV4 in the spring of 2022.

The first season got streaming premiere on C More on March 23, 2020, and started airing on TV4 on April 7. 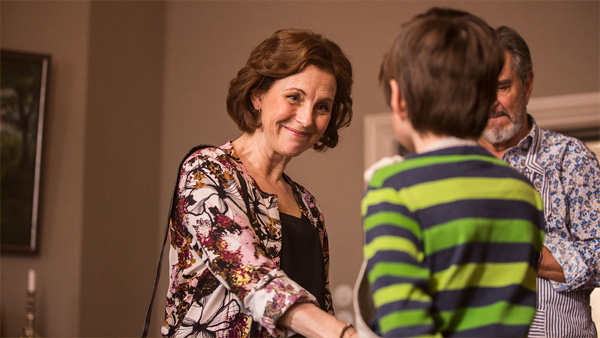