On February 29, 2020, Next to Normal premiered at Uppsala City Theater. Helen played the role of mother Diana.

However, due to the spread of covid-19, most of the spring performances were canceled.

The Goodman family tries to parry when Mom Diana commutes between boundless despair, low-key sadness and moments of happiness. Her escape from reality is compensated by desperate attempts at family happiness. The condition is getting worse, and the family is increasingly dysfunctional and co-dependent.

In Next to Normal we followed the family’s struggle with the mother’s mental illness, a strong and touching story with music that hits the heart.

The acclaimed Broadway musical premiered in New York in 2008 and was awarded three Tony Awards as well as the prestigious Pulitzer Prize.

Watch press photos from the musical

Next to Normal in media 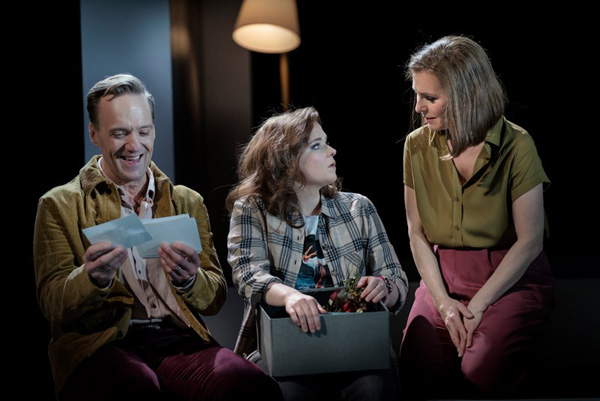