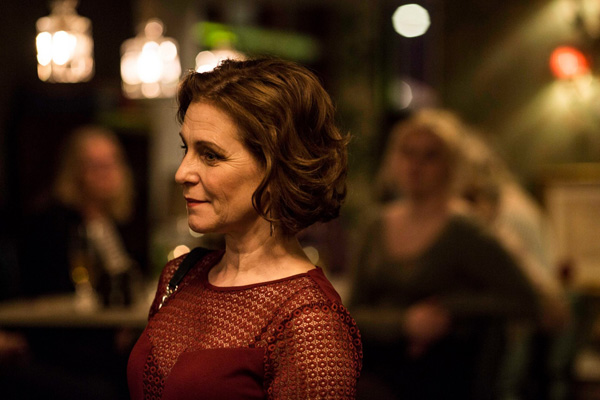 The new crime drama series “Bäckström” gets streaming premiere on C More on March 23, and starts airing on TV4 on April 7.

“Bäckström” is a six-part series about the crime commissioner Evert Bäckström from Leif GW Persson’s books. In the role of Bäckström’s colleague Ankan Carlsson, we´ll meet Agnes Lindström Bolmgren and 10-year-old Elvis Stegmar plays Edvin, the neighbor boy of Bäckström who is his constant companion and who wants to become at least as competent a murder investigator as he is.

– The recordings of Bäckström were so exciting and fun! It was like a dream to get to work with and alongside Kjell Bergqvist who is so intuitive, straight and experienced, Helen Sjöholm says to Sundsvalls Tidning on February 14.